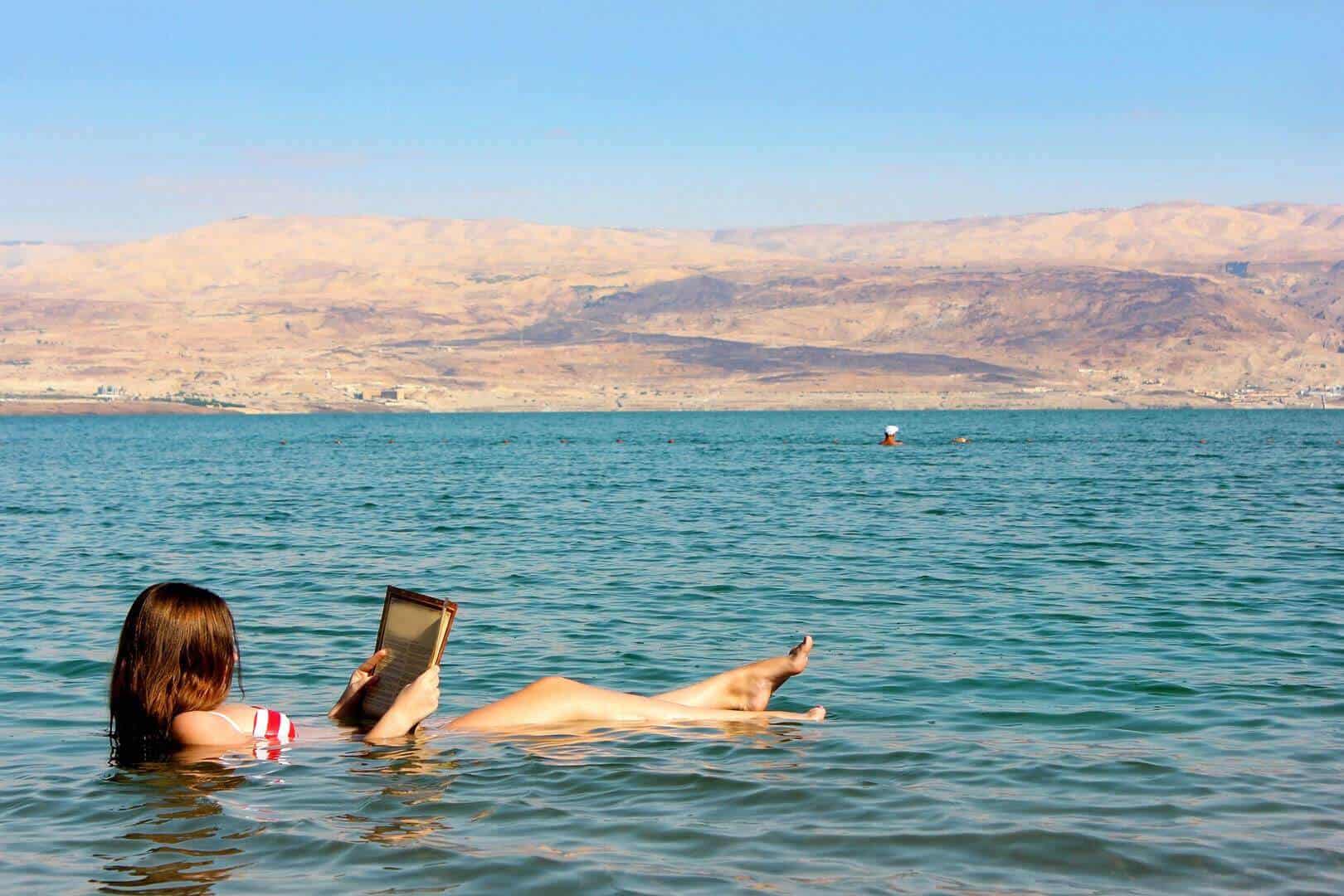 The city of Tel Aviv is centrally located along the Mediterranean Coast and easily accessible for trips up to the north or down to the south of the country. And as Israel is so small, it is possible to reach just about every corner of the country in one day. Whether the destination is north or south, everywhere can be reached by car, and Israel boasts a very reliable and comfortable train service between Tel Aviv and most locations, as well as an excellent bus service with a he range of routes throughout the country. However, the easiest option is to take a guided tour with a local expert – Israel is full of licensed guides who speak many languages, including English.

Must See’s in Israel

Some of the must sees are of course, the historical city of Jerusalem, holy to the world’s major religions and full of ancient and modern sights; the Dead Sea, the lowest point on earth with a salty sea which allows you to relax as you float in the water and mud on the shore with healing properties; Masada, an ancient fortress high above the Dead Sea, and a a UNESCO World Heritage Site; the enchanting Negev Desert and the southernmost city of Eilat; and the Galilee - the north of Israel - with a grand biblical history found in places such as the Kinneret (Sea of Galilee) and Nazareth, where Jesus preached and performed miracles.  The Galilee and the Golan are punctuated by rolling hills, historic sites, and the beautiful greenery found throughout the region.
Israel’s main cities and the ones not to be missed are Jerusalem – a melting pot of mystery, culture and religion; Tel Aviv – the city that never sleeps with golden beaches and a fun, laid back vibe; Haifa – the capital of the north facing the Mediterranean Sea on the slopes of Mount Carmel and coined the Israeli San Francisco; and Beersheba – the capital of the Negev – full of ancient historical gems.
Wherever you decide to go, you can be sure that travelling in Israel is a fascinating experience and one that will remain with you for years to come.